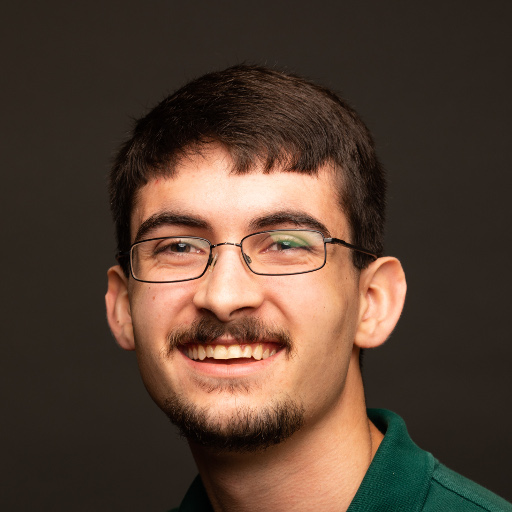 Philip is a double major, Computer & Information Technology and Management Information Systems, at Marshall University. He is the president of the Computer Science club Geeks and Gadgets, an officer of honor society Beta Alpha Psi and a member of the Honors College. He has involved himself with several robotics programs around WV such as FIRST Lego League and VEX Robotics, both as a team member and an event volunteer. He has made many contributions to the open source community that are shown on his website and his GitHub page. Philip hopes to pursue a technology-based career in the business world.

Here are some of the most popular open source projects that Philip has developed over the years. In aggregate, they represent thousands of hours of work toward bettering the FOSS ecosystem.

Write and run AHK scripts without touching the file system.
54 15

AutoHotkey socket class based on Bentschi's
30 10

What’s next on the roadmap?

Time is an illusion. Lunchtime doubly so.

Douglas Adams, The Hitchhiker's Guide to the Galaxy

Several times people have reached out to ask: “Philip, I looked at your site but couldn’t find anywhere to donate. Your tools and libraries have helped me a lot and I’d like to give something back!”

You asked, so here it is! You can send donations to support me and my work either through my PayPal page at paypal.me/taylorph, or through BitCoin to my wallet at 3NGXB5FpVWPMWWdbFs7DDJD3HTnuhg9jS1.